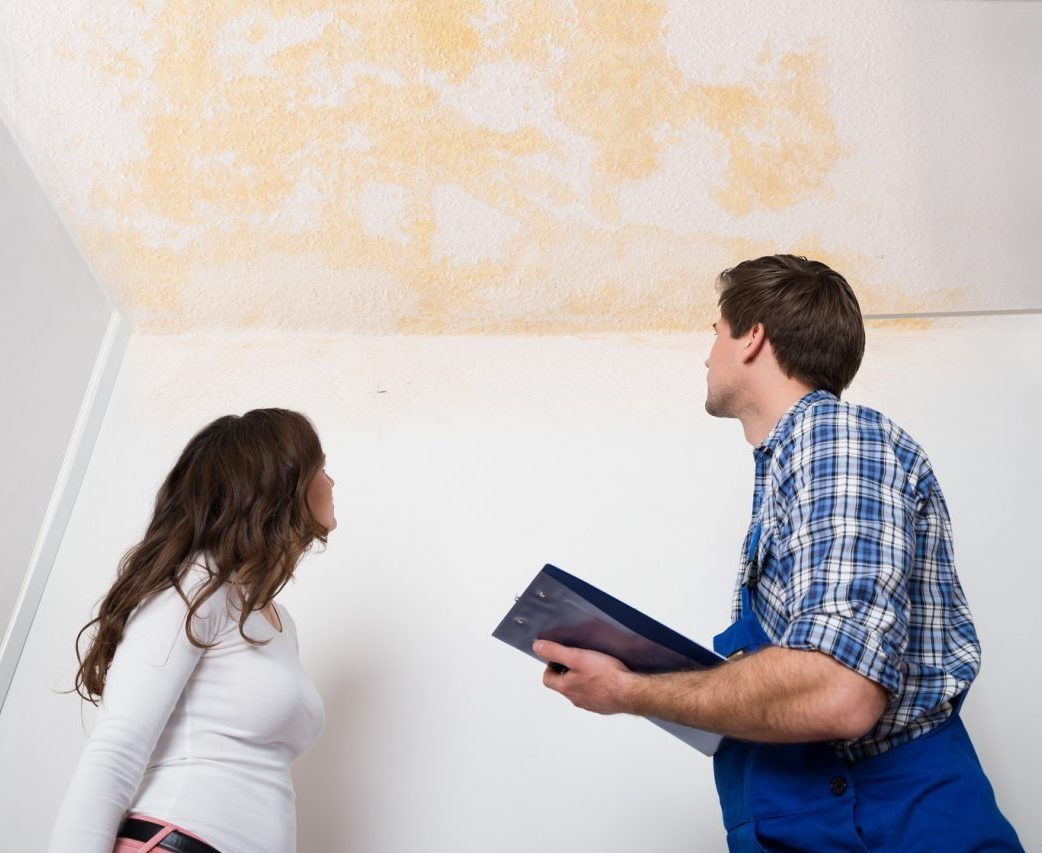 Leaky Homes – What are they?

Over the past decades, the term leaky home has been thrown around in New Zealand’s media. It has become a buzz word that we’ve all heard, and most of us are aware of the potential headaches and financial consequences associated with owning such a home.

However, many kiwi’s are unaware of what is defined as a leaky home, and what was the chain of events that lead to this crisis.
Find out how Renovation Works can assist you with leaky home problems.

There wasn’t just a single factor that can be blamed for leading to the leaky house criss. Instead, it was a cocktail of ingredients, shaken not stirred, that put this permanent ongoing blight on New Zealand’s building industry. A combination of design decisions, incompetence and a lack of accountability were all responsible for this chain of events.

So what defines a leaky home? The term refers to a high number of houses constructed between 1994 and 2004. A commonality between all these timber framed houses and buildings surrounds a fault in their weather tightness. Often this fault involves moisture getting into the cladding of the house, over time warping, decaying and damaging the untreated timber framing, along with a range of other issues faced by the owners of one of these buildings. In some severe cases, the building itself has become structurally unsound and unsafe to reside in. Other issues surrounding leaky homes is the fact that their damp environment from their lack of weathertightness makes them the perfect breeding ground for mould spores. These spores usually form around the damp timber framing, and drastically affect the indoor air quality of a home.This can lead to a variety of health complications, from minor respiratory discomfort to more severe reactions over time.

Due to these factors, and the overall stigma of the leaky home label, home owners are usually avoidant in purchasing these homes. This means that many kiwi families’ nest egg took a huge financial hit due to the crisis, and 11 years on from its inception, many New Zealanders are still recovering from the damage done to their livelihoods.

Who was at fault?

It should be noted that a major contributing factor to the leaky home crisis was the implementation of the 1991 Building Act. This act, which came into effect in 1993 was responsible for changing building consents from a prescriptive system into what can only be described as a self regulating scheme. This handing over of the responsibility of building consents to the private sector caused a cash grab that resulted in shortcuts being taken, consents being handed out without adequate documentations, failing to contact building inspections during construction and a liberal handing out of compliance certificates. When the entire house of cards came tumbling down, it was the homeowners that were left footing the bill.

The final straw that broke the camel’s back was the style of house that was en vogue at the time. A rise in popularity for mediteranian plaster houses had swept the market. This style of buildings had complex layouts with decks over internal rooms, flat plaster cladding, complex roof designs and windows with little or no eaves. While constructing a home in this style is completely possible without it having leaky home symptoms, the style of architecture coupled with the changes from the 1991 Building Code exacerbated the situation.

If a home is built in the above timeframe, and has one or more of the following design features, there is an increased risk of it being a leaky home.

One of the common design features that most kiwi’s are aware of is the cladding. There’s a reason why, to this day, plaster houses in New Zealand have a stigma surrounding them. The mediteranian style house design that was so popular at the time usually used monolithic cladding systems. Examples of this include texture-coated fibre cement, EIFS and stucco. This was usually because an inadequate amount of the material was used to create weathertightness, often being too thin, cracking and letting moisture into the walls of the house. This poorly applied waterproof membrane can be difficult to spot at just a glance.

Windows often lacked eaves and rely on sealants rather than flashings, allowing water to run down the glass and into the walls of the house. This is particularly common on complex windows, such as circular ones. This was coupled with inefficient or no overlap between the flashings, cladding, and the door and window facings.

To further complicate the homes inability to easily drain water was the uptake of parapet construction and roofs with little to no slope. Often this roof design is paired with decks that sit above internal rooms within the house. These decks lack adequate drainage systems to clear them of rain water. These outdoor entertainment areas often have pergolas and balustrades that are fixed directly into the cladding. If these features are designed poorly, they may have a lack of slope to drain water, which inevitably drains into where the fixture penetrates the cladding. This issue with penetration into the cladding is not only in relation to pergolas and balustrades, but also extends to any pipes, meter boxes or vents.

It is in your interest to check the joinery seals for hairline cracks between the joinery and the home’s cladding. Due to the lack of responsible oversight, there is a risk during this time period that the home’s joinery has been poorly constructed.

Ground clearance plays an important role in the crisis. Homes that lack adequate clearance between the building’s cladding and the ground often lack adequate drainage for moisture to escape from the walls.The clearance to solid ground, such as asphalt, paving, decking timber or concrete, needs to be 150mm, while clearance to soil needs to be at least 225mm. This problem is particularly prevalent in homes with rooms and living areas that sit below ground level.

Work is ramping up for the team at Renovation Works with some exciting and creative renovation projects happening over the next few months. As some of these renos are fairly complex, we need skilled carpenters to assist in making our client’s dream homes a reality.

The perfect carpenters to work alongside us need to be able to:

Read/study drawings and specifications
Interpret and apply materials and dimensions in compliance with legislation and regulations relevant to the construction industry
Install, build, renovate and repair structures and fixtures made of different materials
Cut, shape and fit timber to form structures and fittings
Build window frames, doors, staircases and frame buildings by using raw materials or pre-constructed items
Lay-out floorings, roofings or drywalls ensuring that they are levelled and compatible
Inspect and conduct repairs or maintenance where required and if applicable
Construct concrete framework
Undertake necessary repairs and other construction work.

Renovation Works has an outstanding reputation for completing projects to the highest quality in our industry. Because of this, we are after carpenters that have at least 3 years post qualifying work experience and hold a National Certificate in Carpentry (Level 4) and/or be a Licensed Building Practitioner. We run a tight ship, so you need to be able to work unsupervised and oversee apprentice workers at times.

You must have a valid visa in NZ, permanent residence in NZ, or be an NZ citizen.

This is a great opportunity for a person who is driven and willing to put in the extra mile to get projects done to the highest standard possible. You must be a team player and willing to fit in with Renovation Works’s team environment.

Work is ramping up for the team at Renovation
Works with some exciting and creative renovation
projects happening over the next few months. Read more

Go back
Please tell us your email address, so we can send the ‘Bathroom Specification Workbook’ eBook to you

Please tell us your email address, so we can send the ‘Improving Market Value’ eBook to you

Please tell us your email address, so we can send the ‘Insider Tips to a Successful Renovation’ eBook to you

Your Information is safe with us